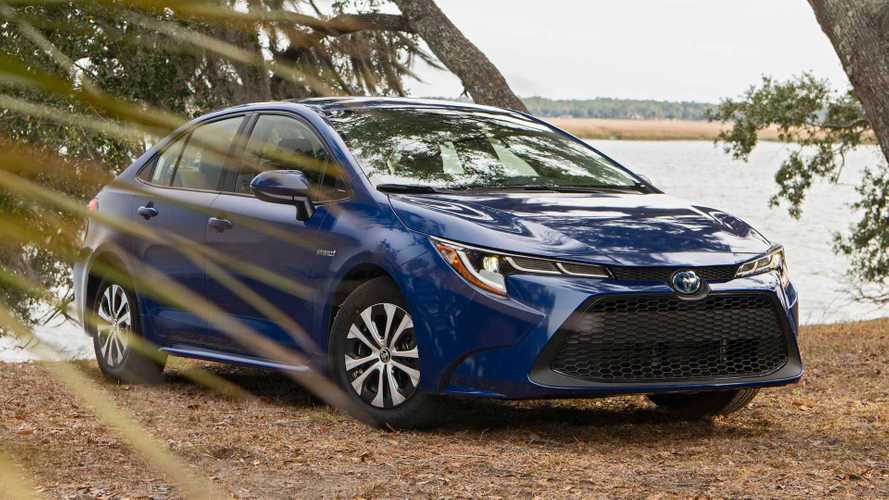 Toyota GR Corolla ve C-HR GR-Sport Telif Hakkı Başvurusu
++
BASIN BÜLTENİNİ SAKLABASIN BÜLTENİNİ GÖSTER
Toyota Motor North America (TMNA) today announces two feature updates to its vehicle line up – Automatic Engine Shut Off and Automatic Park. Each feature represents Toyota’s relentless commitment to continuous improvement.
Starting with most Model Year 2020 vehicles, Toyota will provide additional features such as automatic engine shut off or “Auto Shut Off” with an enhanced audible and visual warning to its Smart Key System* (SKS).  The Auto Shut Off feature will automatically shut off the engine after a pre-determined period of time in the event the vehicle is left running. Future enhancements will include smartphone App capabilities as an added reminder.  Currently, Toyota vehicles issue a two-step alert to notify the driver that the engine is running and requests engine to be turned off. Toyota has included this feature since its 2003 SKS introduction.

* Toyota’s current Smart Key System meets or exceeds all relevant federal safety standards while providing added convenience, improved theft prevention and personal security benefits.
Also, starting from Model Year 2020, Toyota will begin to phase in Automatic Park, which is designed to help reduce the risk of roll-away.  The feature will be available in vehicles with electronic means of shifting and/or applying the parking brake, and is designed to automatically shift the vehicle into the “park” position and/or apply the electronic parking brake, in the event the driver exits the vehicle without placing the vehicle in “park.” **

Toyota has long been a leader in technological innovation. For example, the company first introduced Toyota Safety Sense and Lexus Safety System+ packages with automatic emergency braking – standard, based on the belief that making these innovative technologies standard is not only beneficial on the road but helps improve customer satisfaction. With roughly five million vehicles on the road equipped with these systems in the United States and ninety percent of Toyota vehicles produced for the United States market,Toyota continues to pave the way with its relentless focus on enhancing our customers’ experience.