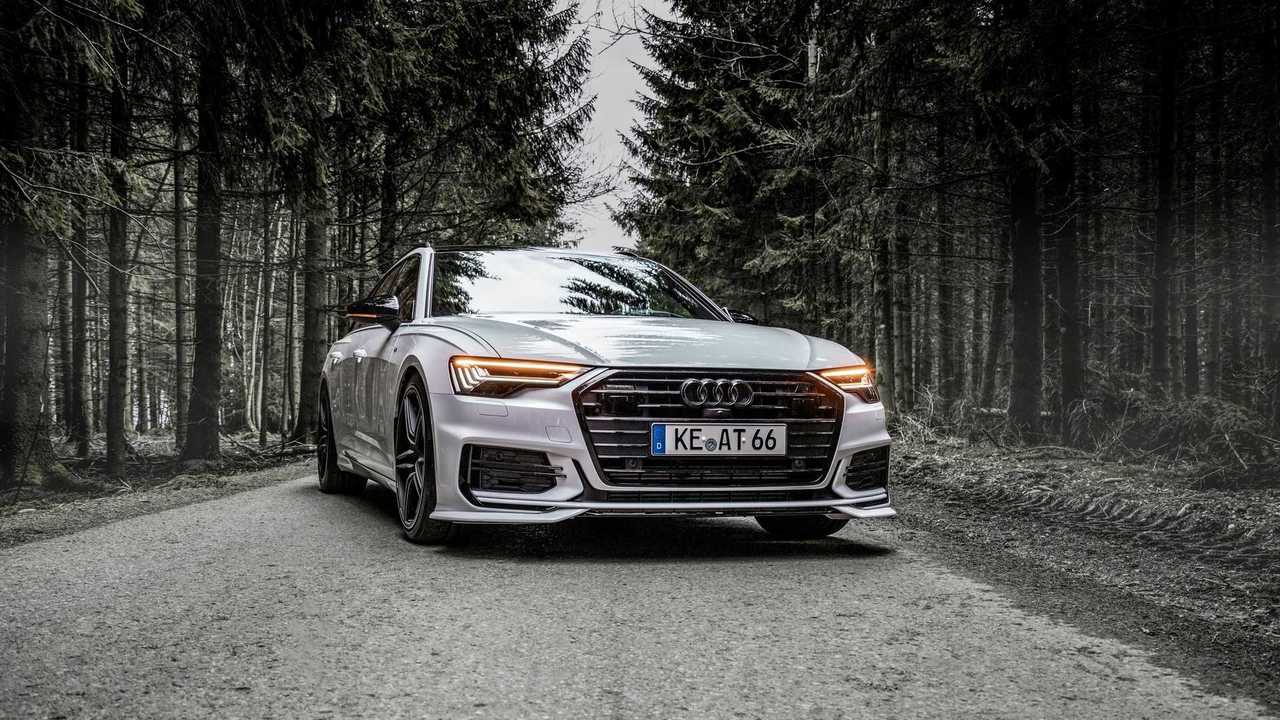 Audi A6, A7 and Q8: three characteristically different premium cars, each available with the 3.0 TFSI engine, delivering 340 hp (250 kW) as standard. That all sounds rather appealing, but ABT Sportsline boosts the turbo-charged trio beyond the 400 hp mark, now. This is made possible by the performance upgrade ABT Power, which is based on the high-tech control unit ABT Engine Control (AEC). To quote specific figures: This means that the performance increases from 340 hp to 408 hp (250 kW to 300 kW) – a significant plus of 68 hp. The torque is increased from 500 Nm to a phenomenal 550 Nm. With the performance question resolved, now you have the choice between the versatile and dynamic Audi A6, the extravagant Audi A7 or the powerful SUV Audi Q8. The latter can even be lowered electronically with the ABT Level Control for the standard air suspension.