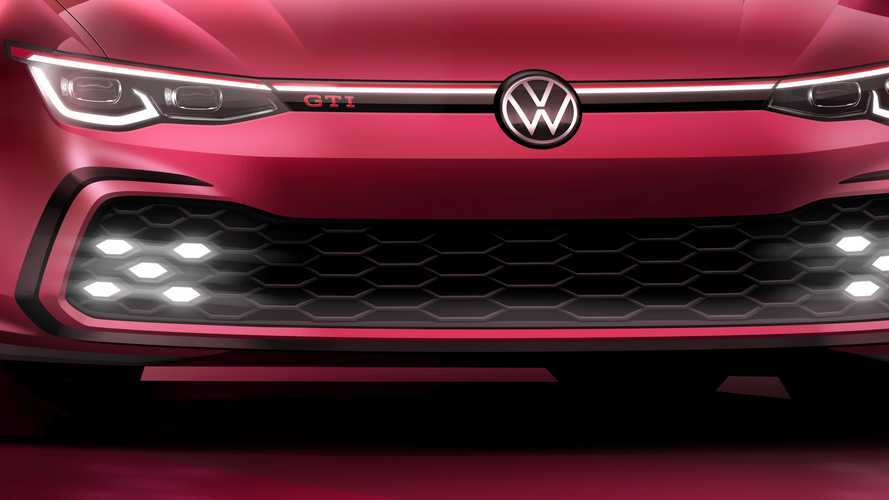 The eighth generation of an icon: World première of the new Golf GTI in Geneva

World première with impact: When Volkswagen launched the first Golf GTI 45 years ago at the International Motor show (IAA) in Frankfurt, no one could have guessed that the three letters G, T and I would go on to identify an icon. But that is exactly what happened. Anyone referring to GTI today is talking about an icon: the Golf GTI. Now Volkswagen is presenting the eighth generation of this worldwide success at the Geneva International Motor Show from 5 to 15 March. This marks the launch of a pure, intelligent and superior high-tech sports car for the digital age.

The GTI’s secret of success is that its DNA has never changed. It still has a clean design, front-wheel drive, the most agile running gear, a powerful petrol engine, insignias like the red stripe in the radiator grille, and chequered seat covers. But the Golf GTI also became an icon because Volkswagen continually reinvented it, all along combining tradition with innovation. And that’s also the case in 2020. Volkswagen has digitalised and networked the new Golf GTI, catapulting it into the future with a multitude of intelligent assistance systems and a both powerful and stylish design.

The new Golf GTI is one of the first compact sports cars to communicate via Car2X with other vehicles, taking safety to a whole new level. As the first sports car in its class, the Golf GTI can be driven with Travel Assist up to a speed of 210 km/h. This is the first generation of Golf GTI to have a completely digitalised interior landscape of displays and controls. The new generation also has both the red stripe on the radiator grille and an optional LED crossbar integrated in the daytime running lights.

The power delivery of the GTI turbo engine will exceed expectations. The same can be said of the running gear, which can be set precisely by the driver in conjunction with a new DCC generation (adaptive chassis control). Some things have remained the same, however: the perfect ergonomics of the standard chequered sports seats. And so once again the true essence of a compact sports car is unveiled – and will make its debut in Geneva