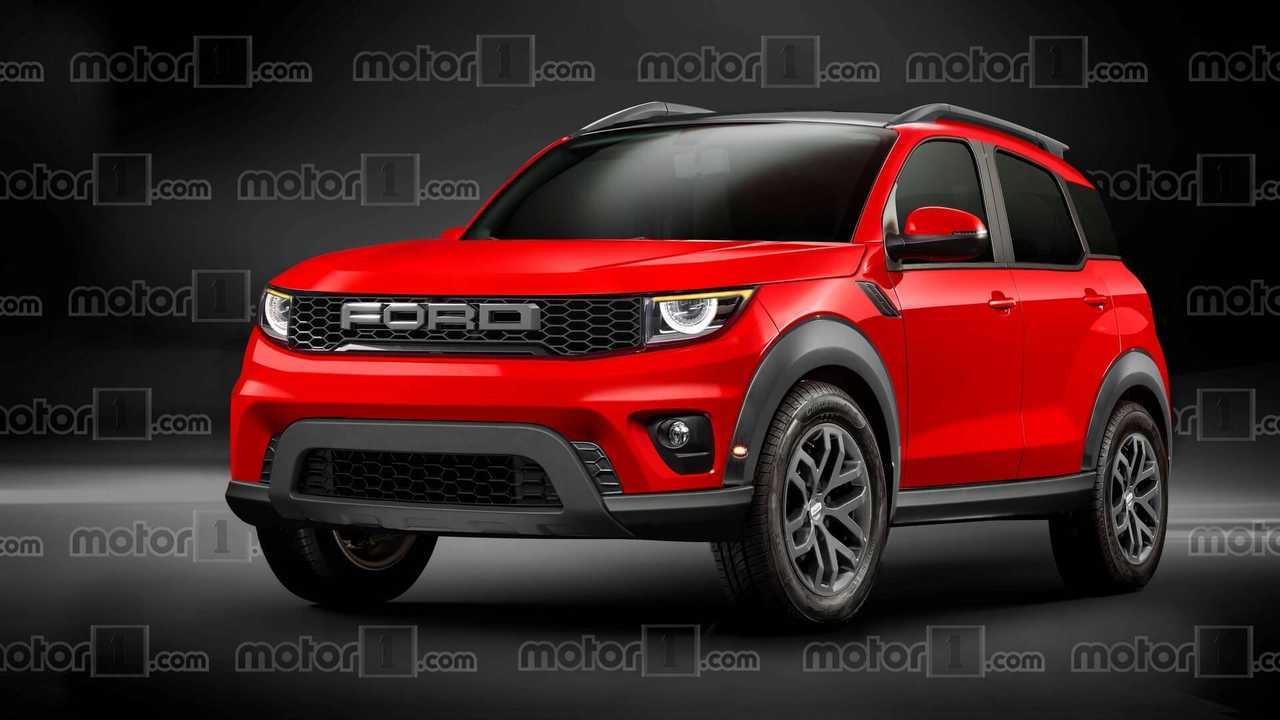 A new Bronco is on the docket; Ford has talked plenty about its upcoming rugged off-roader, but often forgotten is the smaller, equally capable “Baby Bronco” also promised by the Blue Oval. We expect the "Baby Bronco" sometime later this year, and like its larger sibling, it should be rugged with a unique design that separates from other standard crossovers in the class.