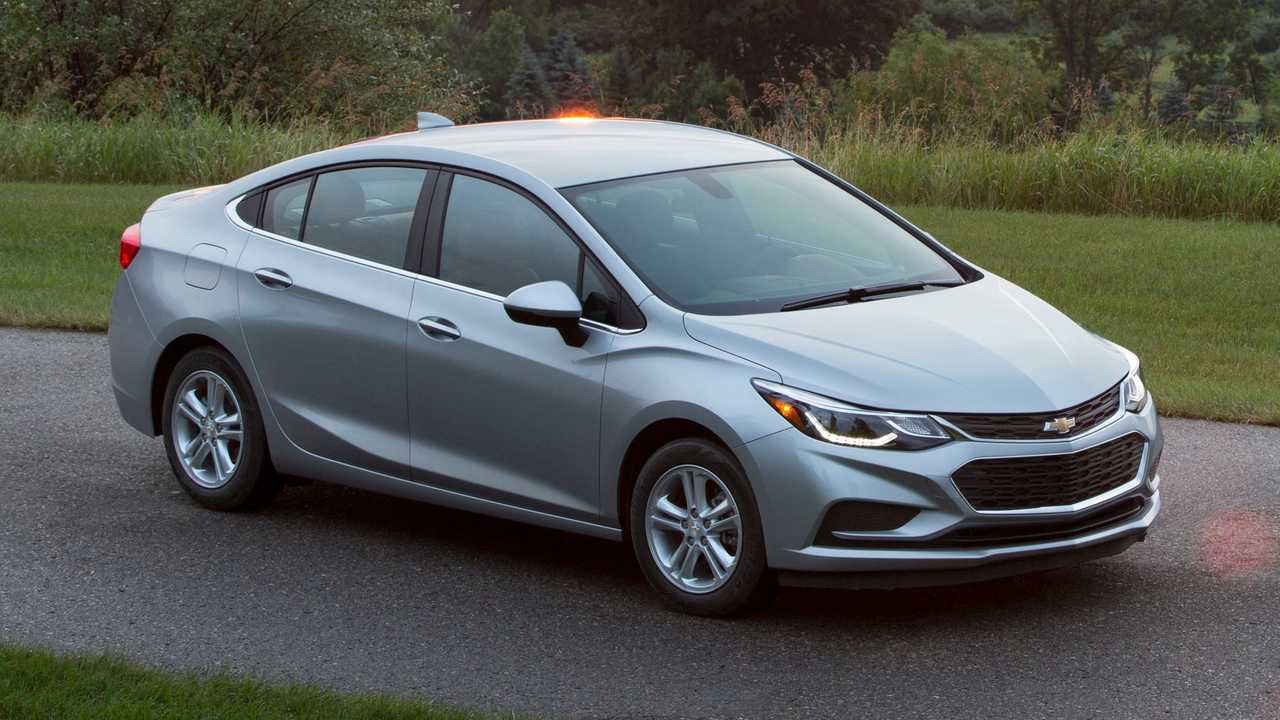 Though the diesel Cruze is dying in North America, Chevy isn't pulling the metaphorical plug on it in other markets just yet. For 2019, both the diesel sedan and hatchback soldier on in the States. The former four-door option is the second most fuel-efficient non-hybrid in the U.S. right now, with 31 miles per gallon in the city, 48 on the highway, and 37 combined. The 1.6-liter four-cylinder diesel engine produces 137 horsepower (102 kilowatts), and annual fuel costs are an estimated $1,250.