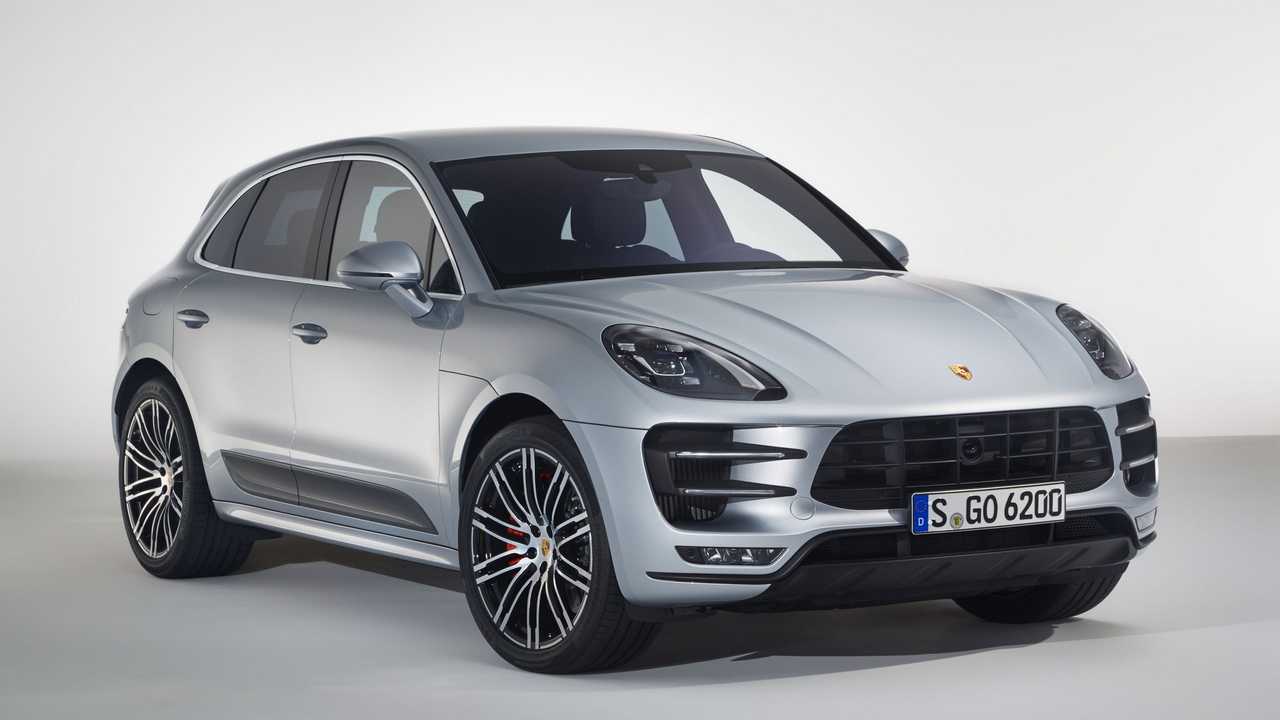 Atlanta, Georgia. As the sports car of the compact SUV segment, the Macan has been setting standards in terms of driving dynamics since it made its debut. Now, Porsche is upping the ante: equipped with the Performance Package, the Macan Turbo now sits at the top of the model line, highlighting increased power and agility, with an exclusive interior package.

The newly calibrated twin-turbocharged, 3.6-liter V6 engine delivers 440 hp. With 40 more horsepower than the Macan Turbo, the Performance Package offers a corresponding performance improvement of 0 to 60 mph in just 4.2 seconds (a reduction of 0.2 seconds), and a new top track speed of 169 mph (an increase of 5 mph). The maximum torque has also risen to 442 lb.-ft. (an increase of 36 lb.-ft.) and is available to the driver across a broad rev range from 1500 to 4500 rpm.

However, it is not just engine power that is given a boost in the Performance Package equipped Macan Turbo – a newly developed brake system, a lowered sport chassis, the Sport Chrono Package, and a sport exhaust system are all fitted as standard. The front axle features grooved brake discs with a diameter of 390 millimeters – 30 millimeters larger than the discs fitted on the standard Macan Turbo – and are gripped by six-piston brake calipers painted red. Additionally, Porsche Active Suspension Management (PASM) with air suspension is available at the push of a button to deliver an exceptionally sporty feel on the road. This system has also been optimally tuned to the the vehicle, which has been lowered by 10 millimeters. Air suspension also features a self-leveling function and height adjustability.

With the Sport Chrono Package, drivers can ramp up the performance of the Macan Turbo even further. In Sport Plus mode, this package ensures the chassis, engine, and transmission are tuned to the most dynamic level – accompanied by an even more emotional sound from the sport exhaust system. The seven-speed PDK double-clutch transmission delivers even shorter response times, with optimum gear change points, and increased torque during gear changes for maximum acceleration.

To customize the Macan Turbo with Performance Package, a range of tailored equipment options are available, such as the Turbo Exterior Package. Options available with this package include 21-inch 911 Turbo design wheels with spokes painted in high-gloss black, LED headlights equipped with Porsche Dynamic Light System (PDLS) Plus, and numerous other black elements. The Turbo Interior Package delivers a black leather interior with Alcantara® elements, color appliqué in numerous areas and carbon elements such as the door entry guards with the model logo lit up in white.

The Macan Turbo with Performance Package is available to order now and starts at a manufacturer's suggested retail price of $86,445, excluding title, tax, registration, dealer charges, and delivery, preparation, and handling fee.