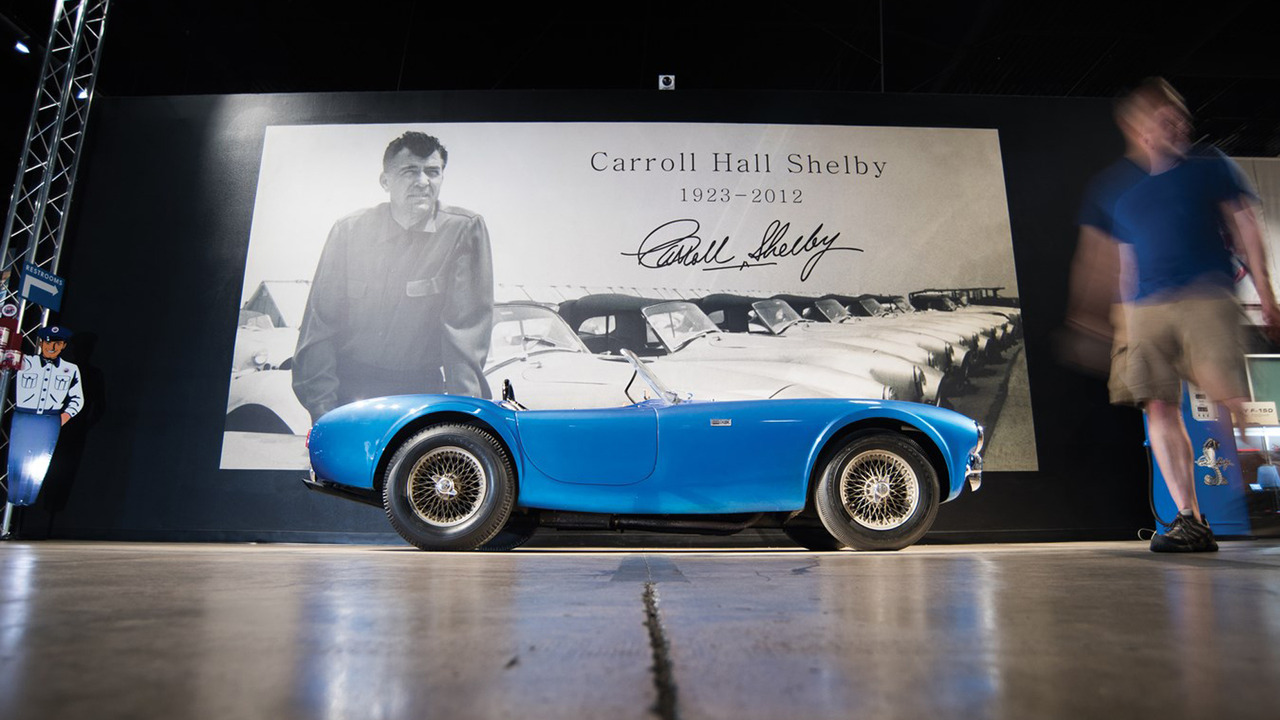 RM Sotheby’s kicked off its flagship Monterey, California sale before a packed house tonight, setting a series of records for automobiles offered fresh to the market.

Leading the charge, a 1955 Jaguar D-Type, chassis no. XKD 501, sold for $21,780,000 – the highest price ever achieved for a British automobile at auction. The 1956 Le Mans-winning D-Type, widely recognized as the most important Jaguar ever made, was the subject of a 15-minute bidding contest between four determined collectors before selling for a final $21.78 million, comfortably surpassing its $20 million low estimate.

The first D-Type supplied by Jaguar to a privateer team, XKD 501 was sold new to the famed Scottish Racing team, Ecurie Ecosse, who campaigned it to victory at the grueling 1956 Le Mans 24 Hours. It was offered at tonight’s sale following almost two decades in one of America’s leading collections. The record-setting Jaguar is only the fourth British car to have sold for more than $10 million at auction and eclipses the previous record by over $7 million. That was set by a $14.3m 1962 Aston Martin DB4 GT Zagato sold by RM Sotheby’s in New York in December 2015.

Closely following the sale of the legendary D-Type was an American legend - CSX 2000, the very first Shelby Cobra, which also roared into the record books, commanding a final price of $13,750,000 - a new auction benchmark for an American automobile. One of the most highly anticipated lots of this year’s Monterey auction week, the original Shelby Cobra was constructed and kept from new by the legendary Carroll Shelby and never left his care. Offered by the Carroll Hall Shelby Trust, CSX 2000’s strong sales price represents a new record for an American car sold at auction, besting the previous record ($11m for a 1968 Ford GT40 Gulf / Mirage), which was set at the same sale in August 2012.

Rounding out the top three sales for the evening was a 1955 Ferrari 750 Monza Spider, chassis no. 0510 M, driven by the big three of American racing in period: Phil Hill, Carroll Shelby and Jim Hall. Presented by its owner of 60 years, Jim Hall, who addressed the standing-room only audience, it commanded $5,225,000 to establish a new auction record for the model.

“Tonight’s records for any British car, any American car, and for a Ferrari 750 Monza demonstrate that collectors remain prepared to part with significant sums to secure the rarest, fresh-to-the-market automobiles,” says Ian Kelleher, Managing Director, RM Sotheby’s West Coast Division. “These outstanding prices achieved at our flagship sale are a reassuring sign that the market remains healthy and vibrant.”

*Results are listed in USD and include 10 percent buyer’s premium.