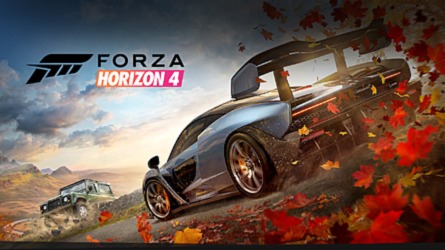 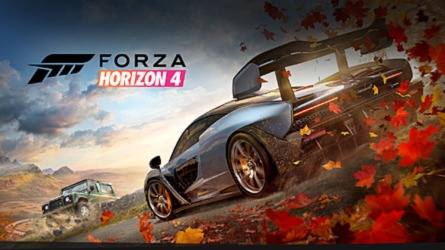 The Horizon Heavyweights are here! Forza Horizon 4’s Series 18 update brings with it the arrival of nine new Car Drops to The Eliminator including the Hummer H1. You can command the field with this hulking machine and more:

In 1992, AM General released the first commercially available civilian version of their versatile military all-terrain Humvee. In 2006, the H1 underwent a major redesign, including a Duramax Diesel engine, Allison transmission, raised body and redesigned brush guard, which garnered it the designation of “Alpha”. The H1 Alpha Open Top is dropping into the Eliminator mode, so keep an eye on your rearview mirror.

The #1 most requested car in the Forza forums is finally here. ­The track version of the Huracan, the Performante has a reworked suspension, recalibrated steering, and a reported 750% more downforce than its road counterpart. When it broke the production car record at the Nürburgring, Lamborghini attributed the feat to its advanced aerodynamics system, which adjusts microflaps on the Huracan to decrease drag when needed, and increase downforce when needed. All we know is that a time of 6:52 on the Nordschliefe bears mentioning any chance you get.

Well, until Porsche comes along.

Earn by completing 50% of Season

The custom restoration work for which Emory Motorsports is known is unparalleled, and that’s nowhere clearer than in their Porsche 356C Outlaw. Every Outlaw that is produced by Emory is custom in its components and styling, but they all breathe fire through the proprietary Emory-Rothsport Outlaw-4 engine, plus a 911 suspension system. All of that layered on to what is already a vintage car lover’s dream in the 356 C makes this the ultimate package.

moddable, the Trueno’s role in the popular Initial D anime and manga introduced a generation to

the Trueno (aka the AE86) overperformed in every kind of racing there was, from rally to touring to,

most of all, drifting. When the Trueno appeared in Keiichi Tsuchiya’s ”Pluspy” video, it cemented its legacy in the drifting world.

Earn by completing Is That a Supra?

Those are your new cars. Here are the Remixes you can expect from Series 18:

A black cab with a Racing V12. A Delta-Wing. What could go wrong? Only one way to find out!

We’re bringing back bikes and buggies for a dirty good time in this showcase remix.

That covers all the new stuff, let’s get to the fixes, shall we?

· Improved the loading time when upgrading a car in The Eliminator