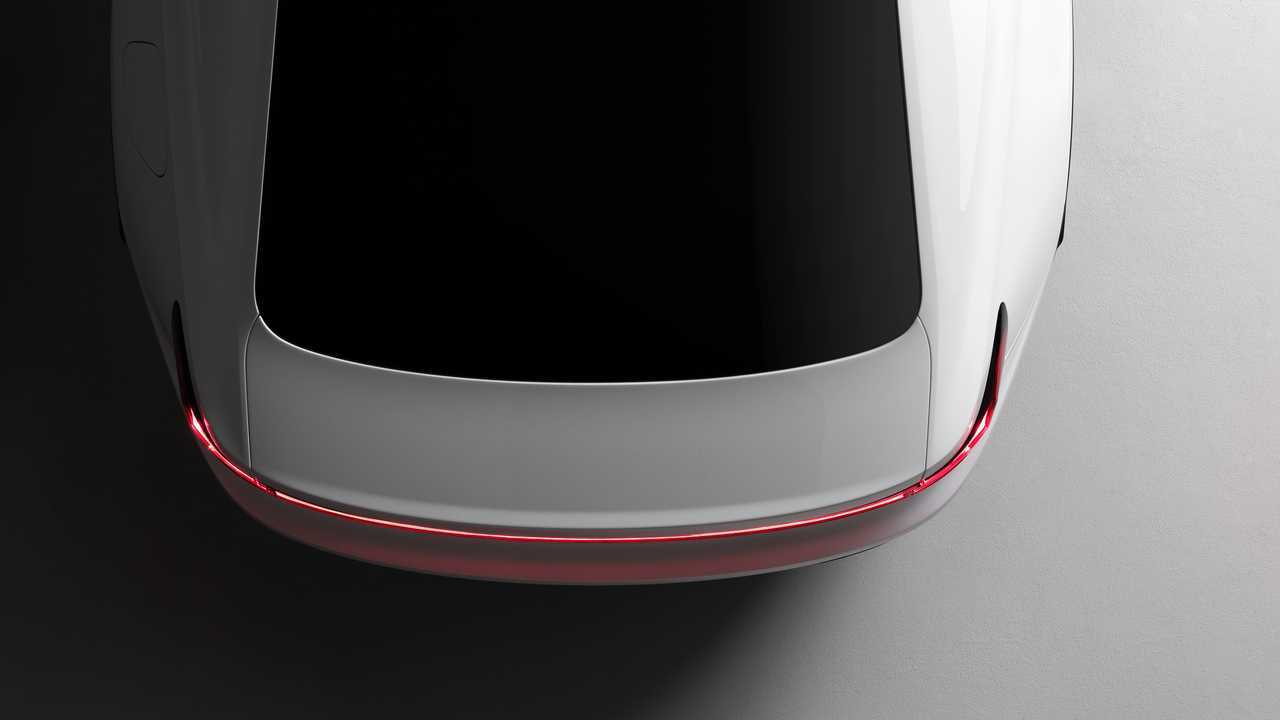 Please find attached and below the first image of the Polestar 2, the second production vehicle from Volvo’s electric performance brand and the company’s first fully-electric model. The car will go into production shortly after the long-range hybrid Polestar 1, which will enter production later this year.

The Polestar 2 will be fully revealed in the coming weeks, but here are some initial specs and information:

First full BEV from Polestar and the Volvo Car Group
~300 miles of range (all final specs to be announced shortly)
~400 HP (all final specs to be announced shortly)
Four-door “fastback” body type
World debut of the new Google Android HMI, which in turn is also the debut of the in-car version of Google Assistant
Will be sold in the Tesla Model 3 price range
Available on subscription, which will be a slightly more premium version of our sister brand’s Care by Volvo package, although we will honor/take cash sales