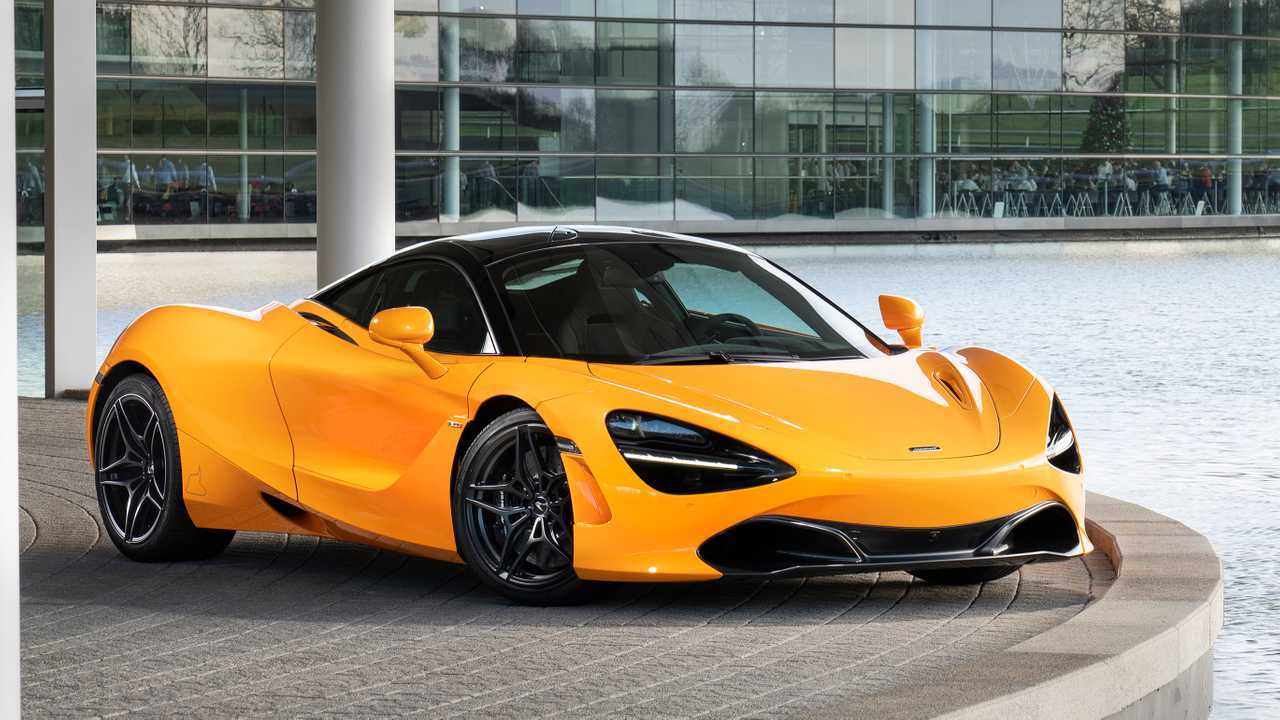 McLaren Special Operations (MSO) has completed a three-car retailer collection of bespoke McLaren 720S Coupés, commissioned by McLaren Brussels to mark a milestone in McLaren history. Among the most exclusive Super Series models to be offered by the Woking-based luxury sportscar and supercar manufacturer, the 720S trio honours McLaren’s debut Grand Prix victory 50 years ago, with company founder Bruce McLaren at the wheel.

Bruce McLaren recorded the first Formula 1 win for his fledgling team in the 1968 Belgian Grand Prix at Spa-Francorchamps, driving a McLaren M7A in signature Papaya Orange livery. Half a century on, the McLaren 720S Spa 68 Collection pays tribute to the achievement with a carefully-curated tailoring that’s sure to resonate with motorsport enthusiasts the world over.

Each of the three McLaren 720S Spa 68 Collection cars is finished in MSO Bespoke Anniversary Orange paint, formulated to echo the colour of the 1968 race car. The scene of the famous victory – the first of many that would make McLaren one of the most successful teams in the history of F1 – also features on the car in the form of a silver outline of the 14km Spa-Francorchamps track – as used in 1968 - ahead of the rear wheel arch and also embroidered onto the headrest.

From the McLaren Special Operations (MSO) Defined range, Extended Carbon Fibre Sill Covers are inscribed with the legend “1st McLaren F1 victory Belgian Grand Prix 9th June 1968 - Bruce McLaren”. Even the ignition key has an echo of the win with each of the MSO bespoke keys painted Anniversary Orange and featuring silver “Spa 68” text. All three cars also have a dedication plaque with its unique number.

MSO Bespoke Satin Black 5 Twin-Spoke Lightweight wheels set off the orange paintwork in dramatic fashion, while inside MSO Bespoke contrast stitching in McLaren Orange thread is specified – another nod to the colour so integral to the company’s winning heritage.

Bruce McLaren was acknowledged during the period as a master of Spa-Francorchamps. He had five top-three finishes in seven starts at the Belgian GP, but victory eluded him. That changed in 1968 when the ’Speedy Kiwi’ returned to the challenging Belgian circuit with a car of his own construction for the first time. Dicing with drivers such as Chris Amon, John Surtees and Jackie Stewart, Bruce McLaren lasted the distance to come home first after what was a race of attrition.

It was Bruce McLaren’s fourth Formula 1 career win but his first victory driving his own McLaren car, at that time making him only the third driver to win a Grand Prix in a car of his own design and construction. The victory set the McLaren team on a path to eight World Constructors' Championships and 12 World Drivers' Championships.

McLaren’s motorsport achievements and its Formula 1 technology informs the design and construction of every sportscar and supercar built in Woking. Featuring carbon fibre construction for exceptional lightness and strength and innovative aerodynamics, the 212mph, multiple award-winning McLaren 720S delivers extreme dynamic performance allied to the broadest range of supercar abilities in a luxury coupe that is just as at home on the track as it is on the road.

The McLaren 720S Spa 68 Collection cars is available from McLaren Brussels, however with two of the three having already found buyers, you’ll need to hurry in order to secure the final car in the collection.