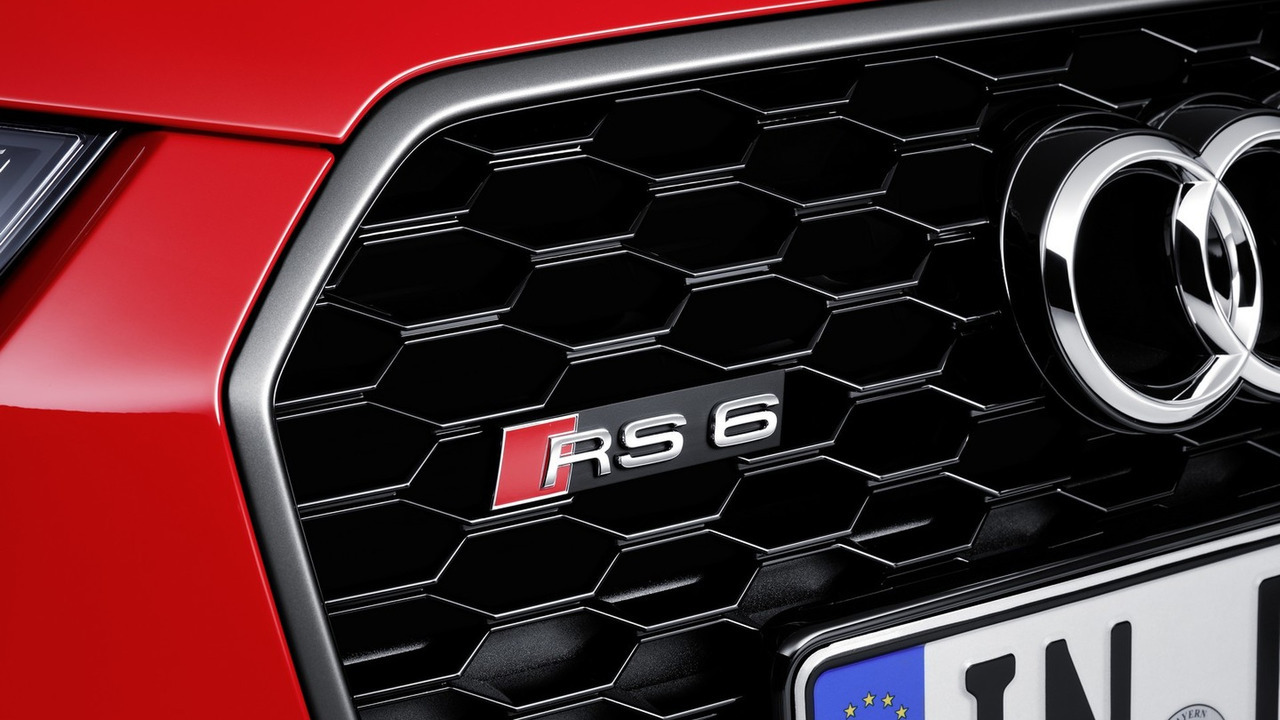 Galeri: Audi RS6 and RS7 performance are back in new promo footage

Audi Sport GmbH: based in Neckarsulm, built on four business areas
Core business is the manufacturing of the Audi R8 and RS models

quattro GmbH, established in Neckarsulm in 1983, is now operating as Audi Sport GmbH. With Stephan Winkelmann at the helm, this fully owned subsidiary of AUDI AG currently has around 1,200 employees.
Since 1983 quattro GmbH, with its headquarters in Neckarsulm, has been building high-performance sports cars and delivering high-tech automotive concepts. And now the Audi subsidiary has changed its name to Audi Sport GmbH. It is built on four business areas. In addition to developing and manufacturing the Audi R8* and Audi RS models, it is responsible for customer motorsport – Audi Sport customer racing. Other areas of business include car customization options via the Audi exclusive program, plus lifestyle articles marketed as the Audi Sport collection.

The name Audi Sport is inspired by a long and successful tradition of motorsport. As far back as the 1930s, the legendary “Silver Arrow” models of Auto Union were the ultimate benchmark on racing circuits worldwide. In the 1980s, the Audi quattro with permanent all-wheel drive proved outstandingly successful in rally competition. Today the brand with the four rings is involved in the DTM, Formula E, GT racing and in the TCR category. Young racing talent is being fostered in the Audi Sport TT Cup. The production models benefit from developments and technologies first used in motorsport. The Audi R8 and the Audi RS models represent the sporty vanguard of the brand, combining superlative performance with exclusiveness and prestige.

The abbreviation RS stands for the most powerful engine version within a particular Audi model series, for impressive dynamic performance, for understated sophistication coupled with comprehensive everyday usability, and for quattro permanent all-wheel drive. The brand’s RS tradition started in 1994 with the appearance of the Audi RS 2 Avant.

It was a trendsetter – a genuine high-performance sports car with five seats and a large luggage compartment. Since then, quattro GmbH has steadily expanded the portfolio of RS models, which now range from the compact Audi RS 3 Sportback* to superior cars such as the Audi RS 6 Avant* or Audi RS 7 Sportback*. The subsidiary’s focus is to create the most prestigious models in the portfolio of AUDI AG.

The Audi R8 is the pinnacle of the product range. The first generation appeared on the market in 2007 with an innovative vehicle concept: mid-engine, systematic lightweight construction featuring Audi Space Frame technology, and quattro drive. The high-performance sports car provides a typical driving experience, but is also perfectly suited to the racetrack thanks to its optimum power-to-weight ratio.

The Audi subsidiary doubled its sales over the past five years. Over the next 18 months, Audi Sport GmbH will be launching eight new models, which will further consolidate the company’s position in the market. The number of specialized Audi Sport dealers will increase from 370 at present to around 600 by the end of 2017.

Stephan Winkelmann has been Managing Director of the company since March 15, 2016. Audi Sport GmbH has around 1,200 employees at locations in Neckarsulm and Ingolstadt.